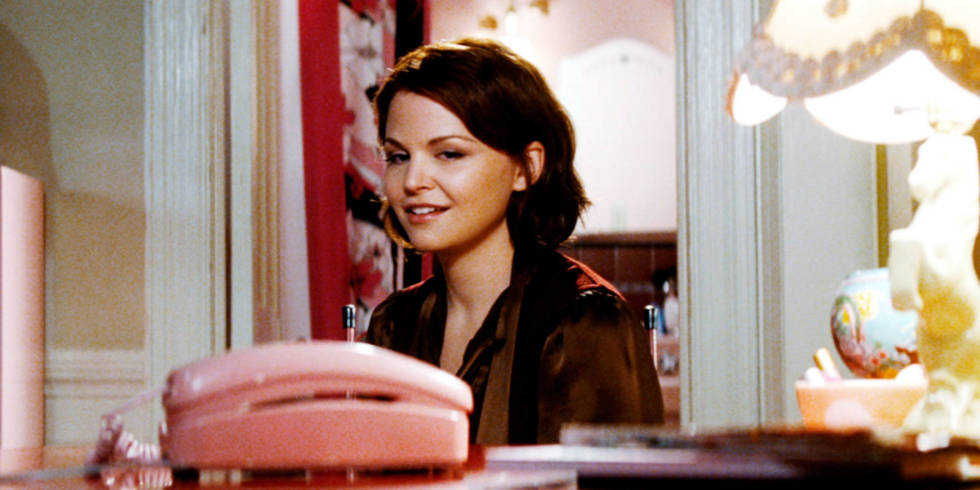 When you're looking for companionship but still want to have fun, sometimes lines can get blurred and you find yourself tangled up in the sheets with a complete stranger. And if you wake up in the morning happy to know it happened, you're likely wondering if there will be a second go of it. But sometimes you've just got to come to the realization that you'll never see that person again. A hookup can indeed really be just a hookup. Here are 12 times that's true.

​1. Sex was out of this world in that wild, animalistic way. But that feeling of not being able to look them in the eyes after is foreshadowing the fact that you will never see them again. Things got freaky. Move on.

2. He made generic plans to meet up again. "Let's hang out sometime," is his way of politely saying, "Don't sit by the phone and wait for my call anytime soon."

3. You flirted. That was it. There was no real conversation. Names may not even have been exchanged. It was playful and fleeting.

4. So much for stalking him on social media, because you can't even remember his last name.

5. He insisted that your house was the better hookup spot. How come? Perhaps he wanted to leave no trace of his existence post sex.

7. He didn't want brunch after a night in pleasure town. A lot of millennials see brunch as the passive way of saying, "Yup. That was good. Let's see where this goes."

8. He slipped out in the middle of the night. Does any further explanation need to be made? He made the conscious decision to find all of his clothing, put it on, forgo sleep, and get the hell out. Don't you dare assume he's in your future. 9. The second time you saw him, he kept referring to you as a "good friend." This is his way of saying, "We are not, and never will be, lovers." He's trying to be nice, so try not to roll your eyes too hard. 10. He looked right at you and told you what you did "can never happen again." Enough said. Seriously. BYE. 11. You told him repeatedly that this was casual sex, so why are you wondering why he's not reaching out after the deed was done? 12. Did you commit no.s 2, 5, 8, 9, or 10?​ Well, if you see it as a hookup, then it's a hookup. Stop playing mind games with yourself already! Have you ever been stuck in a predicament where you were unsure if a hookup was going to go any further? Source: Cosmopolitan [caption id="attachment_118223" align="alignnone" width="100"]