Greek yoghurt has more protein, is richer, and has less sugar than regular yoghurt, which is why it's such a great addition to any diet. The flavor is stronger, and it's smoother and creamier in your meals.

Here are 4 snazzy ways to add it into your recipes:

Instead of using milk or regular yoghurt for your smoothies, use Greek yoghurt for a thicker, silkier drink. [caption id="" align="aligncenter" width="490"] 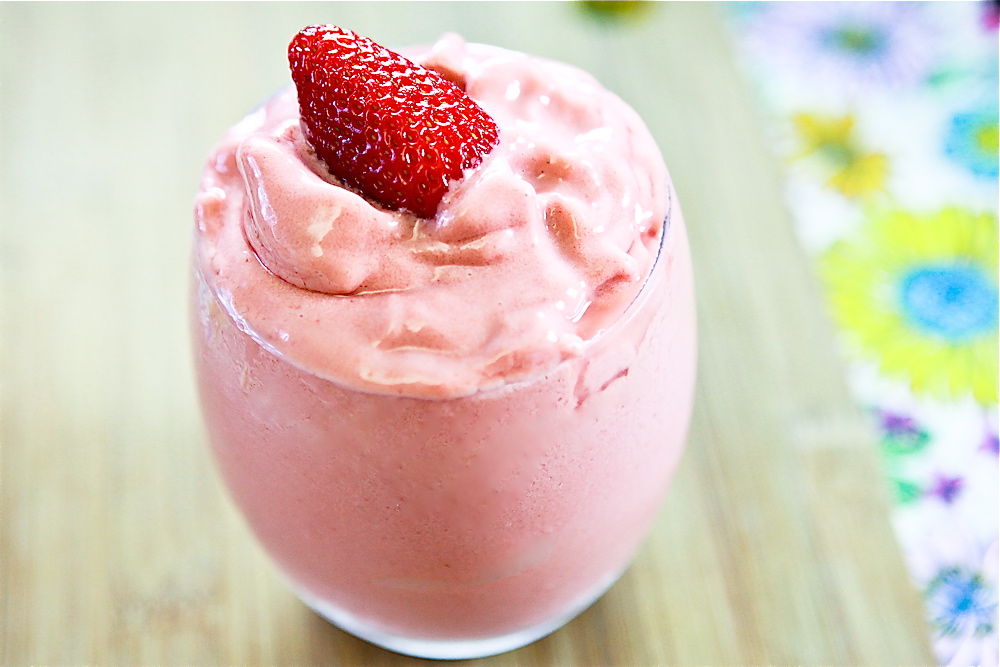 Instead of mayonnaise, sour cream, or Miracle Whip (blech!), use Greek yoghurt as the creamy base of the dip for your chips and crackers. [caption id="" align="aligncenter" width="500"] Instead of adding milk or sour cream to thicken a butternut squash soup, use Greek yoghurt instead. [caption id="" align="aligncenter" width="576"]

Source: blogostoso.wordpress.com[/caption] Recipe: Wash the veggies before setting them to boil. Use a stick blender to puree once the veggies are cooked, and add stale bread, vinegar, olive oil, and flavoring. Stir in yoghurt at the end to make the soup creamy.

Instead of going with Ranch or Caesar, make your own creamy salad dressings with Greek yoghurt. [caption id="" align="aligncenter" width="500"] 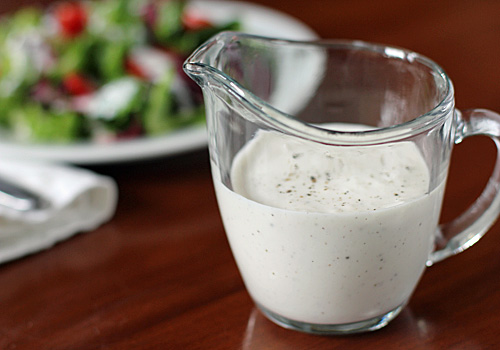 Source: thegalleygourmet.com[/caption] Recipe: Chop the chives and add them into the yoghurt. Stir in olive oil, diced garlic, salt, and pepper for a simple, delicious dressing.