6 Witty Ways to Respond to Catcalling – BodyRock Skip to content
Cart
Now reading: 6 Witty Ways to Respond to Catcalling
Share
PrevNext
No one respects catcallers. Yet no matter how many times we feverishly shake our heads, or even ignore them for that matter, they still keep the comments coming. Though not responding is probably the most mature thing to do in response to their undeniable immaturity, sometimes you just can't help yourself. So when that time strikes, you need to be prepared to say something super witty, that at the very least, will make you feel good. 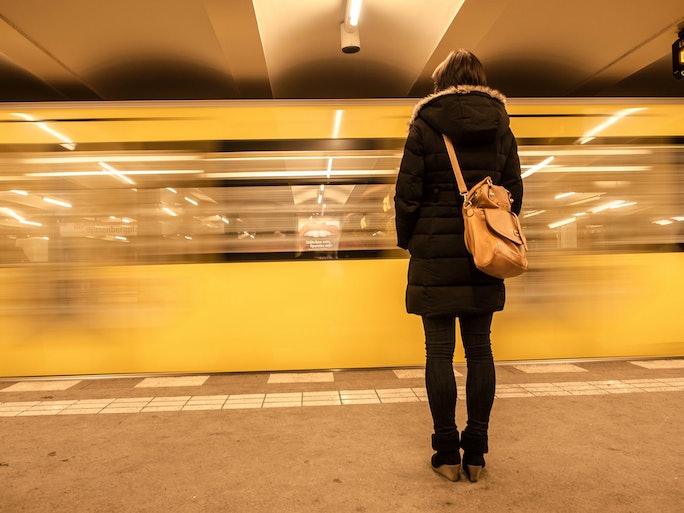 Perhaps it'll even have the catcallers blankly staring at you, running away, or trying to become as small as they humanly can, since they had no idea that you'd actually acknowledge them, never mind have something super sassy to come at them with. It's easy to give them the finger, scream out some sort of profanity, or even stare in sadness that this is their life. But use this minuscule moment in your existence to say something slightly empowering. Trust me, it will feel damn good.

1. When someone asks you to show them your pretty smile, do so, but incredibly creepily.

Why not just go ahead and terrify them.

Act like a boss and strut your girl power as you promise them that you're untouchable.

3. "Do you kiss your mother with that mouth?"

They're most likely expecting you to say "F you!", so come at them with something a little more proper.

But seriously, do they ACTUALLY do it because they think it will get them somewhere?!

5. When someone says something like "Nice tits" or "You're beautiful," respond with "I know."

It could be scary to promote your self-confidence, which men seem to love, but hey ... why not try it out?

6. Kindly request that they repeat themselves.

They'll immediately become embarrassed. How do you typically respond to catcallers like these?
Source: Bustle [caption id="attachment_117775" align="alignnone" width="100"]