7 Conversations Not to Have Over Text – BodyRock Skip to content
Cart
Now reading: 7 Conversations Not to Have Over Text
Share
PrevNext
With texting being one of the number one ways to communicate these days (People still pick up the phone? Who?) it's important to note that not ALL conversations should be had this way. Haven't you ever heard someone cry out, "HE BROKE UP WITH ME THROUGH TEXT!!"? They're not even as focused on the fact that they were dumped so much as how poorly it was done. While it seems like common sense to treat certain situations with more respect than a text, it seems to be the world we live in, so perhaps we all need a little reminder of what works and what doesn't when it comes to sending off certain things with our thumbs. See, texting is the lazy man's version of communicating, so when you text someone "I MISS YOU!" it feels fine, but imagine if someone picked up the phone and called you to tell you that. It would feel a little more heartfelt ... a little more urgent. And when it comes to serious stuff, we tend to take it lightly, not really knowing the depth of the situation. If someone is in serious need, or a threatening situation is occurring, we might take the topic out of context and just assume our friend or family member is being dramatic. It's just too hard to tell what's real and what's not. And what if you send something off that's meant to be cute and comes off totally sarcastic and rude? You take a look at your phone moments later to find about 30 messages from the person you're communicating with wondering what in the world your problem is. It's exhausting. So, since there are so many things that can be taken the wrong way, it's best to steer clear of the biggest offenders. [bctt tweet="7 Conversations Not to Have Over Text"] 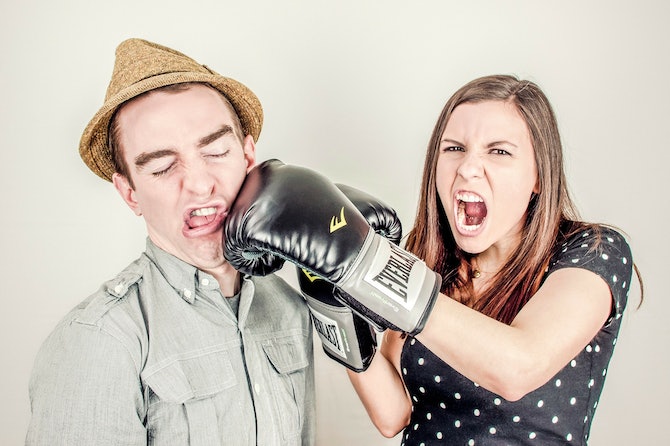 Though this can be difficult to avoid, it's important you try to do so at all costs. As irritated as you are with someone, sending off a text can sometimes turn a feeling into a fight. And, besides ... one of the two can cut off communication in the middle of it, making for even more of a problem.

2. Trying to define a relationship 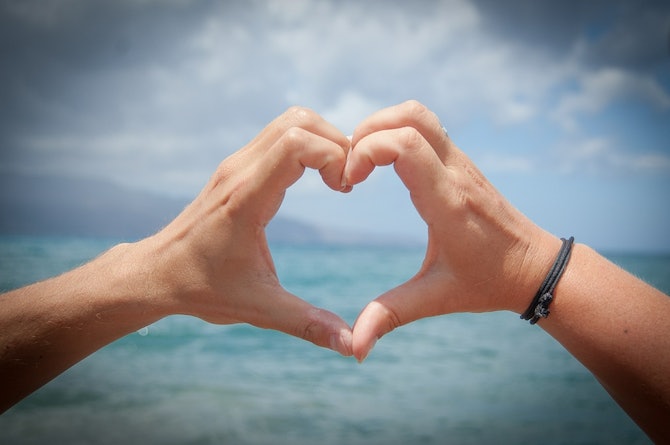 You miss out on so much when you try to ask the person you're seeing what the two of you "are" via text. First of all, you can be a little more "open" than you would be in person, which could in turn cause the other person to feel pressured to just give you the answer you want. Also, what about body language? Psychology Today says there are ways to read someone based off of this, and if you try to see how they're really feeling about the situation via text, you'll miss out on some valuable truths. 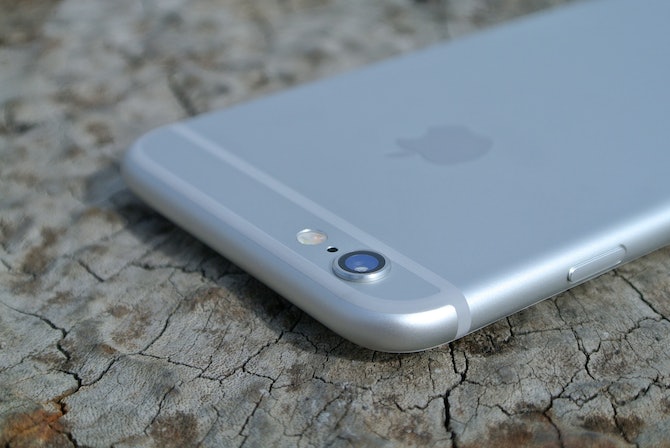 Besides it being downright cruel, breaking up with someone this way makes it hard to find closure, according to eHarmony. And, if you are really ready to close this chapter and move on, you'll want to make sure there's nothing left to latch onto. 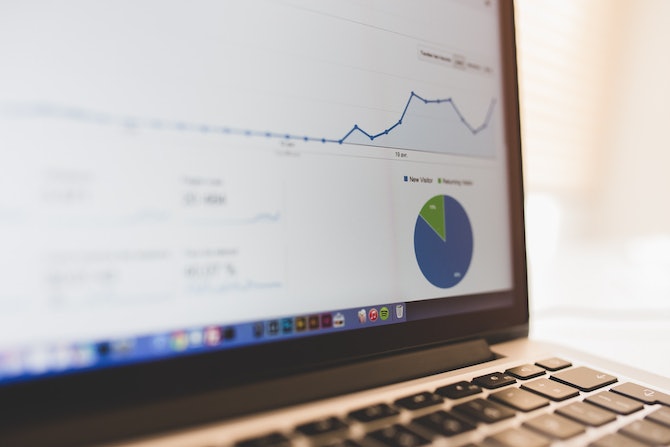 Whether it's regarding money, strategies, layoffs, or even your two-week notice, you'll want to steer clear of business talk through text. While some work situations can be done through text, make sure they're casual topics. Anything that involves a dilemma or a serious decision ought to  be done in person. “If you find yourself going back and forth on a workplace matter three or more times without conclusion, it is best to pick up the phone or go over and discuss it with the other party," notes Elliot D. Lasson, executive director of Joblink of Maryland. 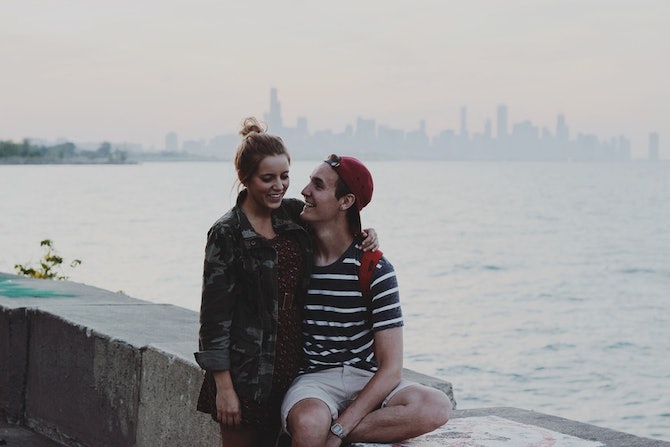 Whether you're wondering if it's time to move in together or start having kids, you'll want to look into your partner's eyes ... not your screen. Doing so allows for a genuine discussion — one that is filled with facial expressions and touching ... sheer emotion. Besides, when you ask a loaded question like that and don't get a response immediately, your mind can wander and eventually send you off into a frenzy of how they might potentially respond. Who needs those negative thoughts when in-person communication gives you an immediate reply to avoid all of that? 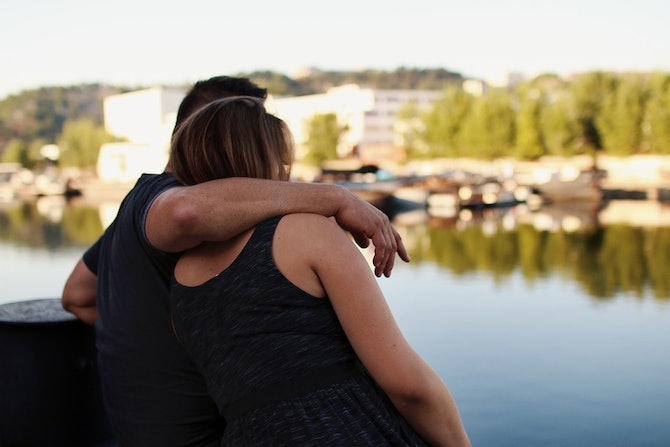 This should just be one we all know not to do. When it comes to bad news, don't relay it through text. Always inform someone of such a serious matter in person. And if there's no way to do that, a phone call should definitely be next on the list.

7. Informing someone of a loved one passing away 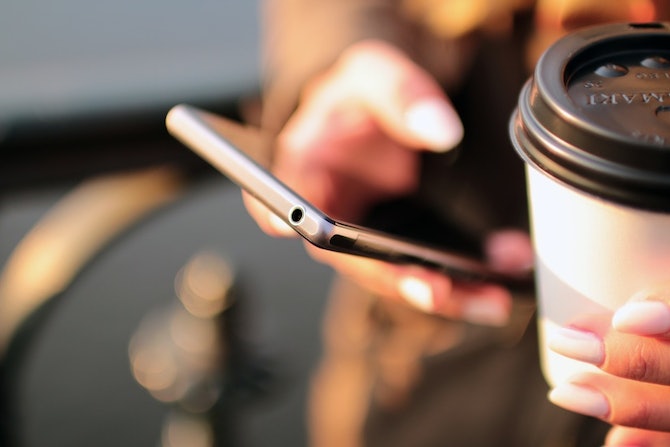 The reasons for why this should never be done via text are similar to that of relaying a serious illness. It's just impersonal and downright mean to not take the time to speak with someone in person, or on the phone if you have to, regarding someone special passing away — anyone for that matter passing away. While it may seem simpler to just get the news out, this isn't an appropriate time to think that less is more. Have you ever felt like someone texted you with news when they should have called you or come over to discuss in person instead? How did you deal with the situation?
Source: Bustle [caption id="attachment_117909" align="alignleft" width="100"]

How One Blogger Realized She Had an Eating Disorder