Being stung by a wasp is always shocking, and the after effect is painful. But, can you imagine having it happen while eating?

One mother says she was "disgusted" after finding out that her four-year-old daughter had been stung by a wasp because of what she ate.

Keira Walker, who is from Ilkeston, Derbyshire, claims that her daughter, Roxy Bennett-Bull, is now too scared to eat without her food being checked first because of the incident. The 24-year-old woman gave her daughter a Maoam apple sour stripe last month, but soon after heard crying and shouting. 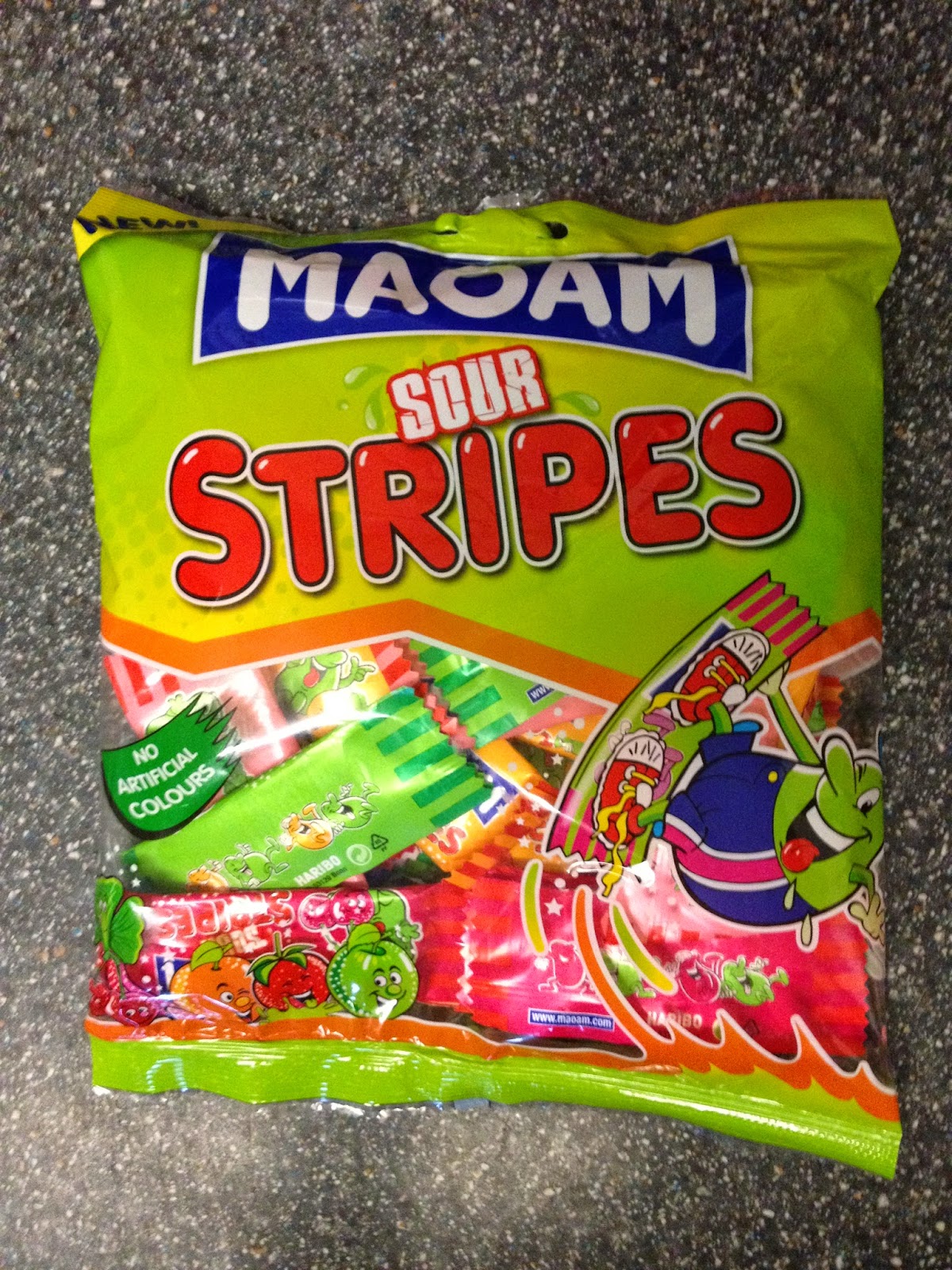 Keira notes that, if anything, she is grateful it wasn't her three-year-old, Rosey Bennett-Bull, who consumed the treat, because she would have swallowed it without noticing the wasp.

"She opened it while I was upstairs getting dressed and shouted that there was a bug on it. I just thought she had probably dropped it and something stuck to it but when I came down saw the wasp," she said.

Enraged, Keira vented her frustration on the Maoam Facebook page  in late October. Her post said, "NOT HAPPY!!!!! My 4 yr old found this in her maoam today!!! And even stung her finger when opening it. Its dead and stuck deep in the sweet!!! Please explain to me how this happens!!!!"

And a spokesman from Maoam replied by saying, "As a leading manufacturer of treats we pride ourselves on the quality of our products and have in place a stringent manufacturing process, which every product follows before being despatched. All customer complaints are taken very seriously and we do our best to deal with them in a timely manner.In this particular instance, following receipt of the complaint via Facebook, we have directed Ms Walker to contact our customer care team where arrangements to have both the product and its packaging returned to us can be co-ordinated.This will enable a thorough investigation to be carried out. In the meantime we would like to pass on our apologies to Ms Walker and assure her that this will be investigated as soon as the product has been received."

Have you ever found a wasp in your food?

Can Farting Burn 67 Calories and Help You Lose Weight?