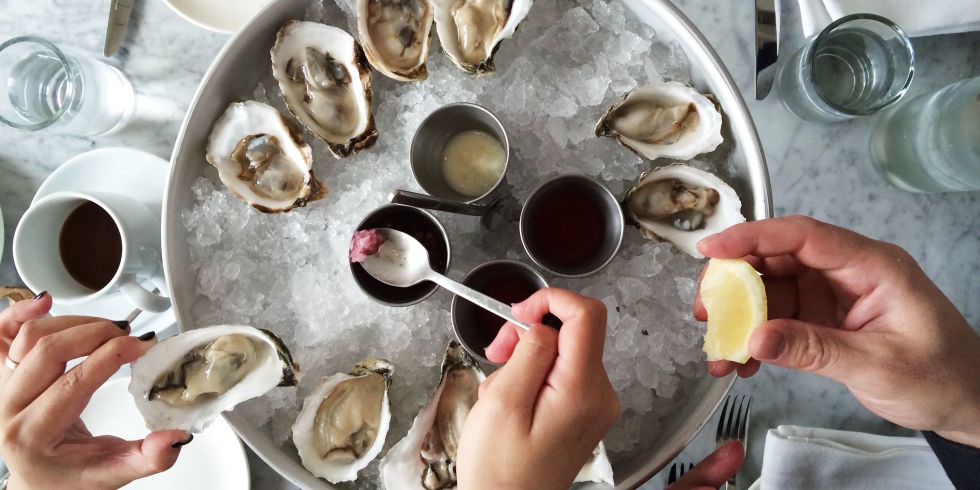 Raw seafood lovers know that there are some small risks associated with consuming it, but no one saw this big of a health risk coming.

This week in Florida, a rise in reported cases of the potentially deadly bacteria called vibrio vulnificus was reported. The rate of this bacteria has risen by 52 percent in just a few years, and in Florida, the number of cases has gotten higher than in any year since 2008, with 42 being reported. The illness has even made its way to 25 counties in the state, and 13 deaths have been noted.

CDC issued a warning in regards to the bacteria, stating that vibrio can be the result of consuming contaminated seafood, or even from being exposed to affected seawater via an open wound. Vomiting, diarrhea and abdominal pain are all reported to be common side effects.

While healthy individuals might recover after dealing with mild symptoms, those with weakened immune systems are seriously at risk, especially if they have chronic liver disease. Vibrio can make its way into the bloodstream and result in fever, chills, lowering of blood pressure and blistering skin lesions. The infection can result in death 50 percent of the time. 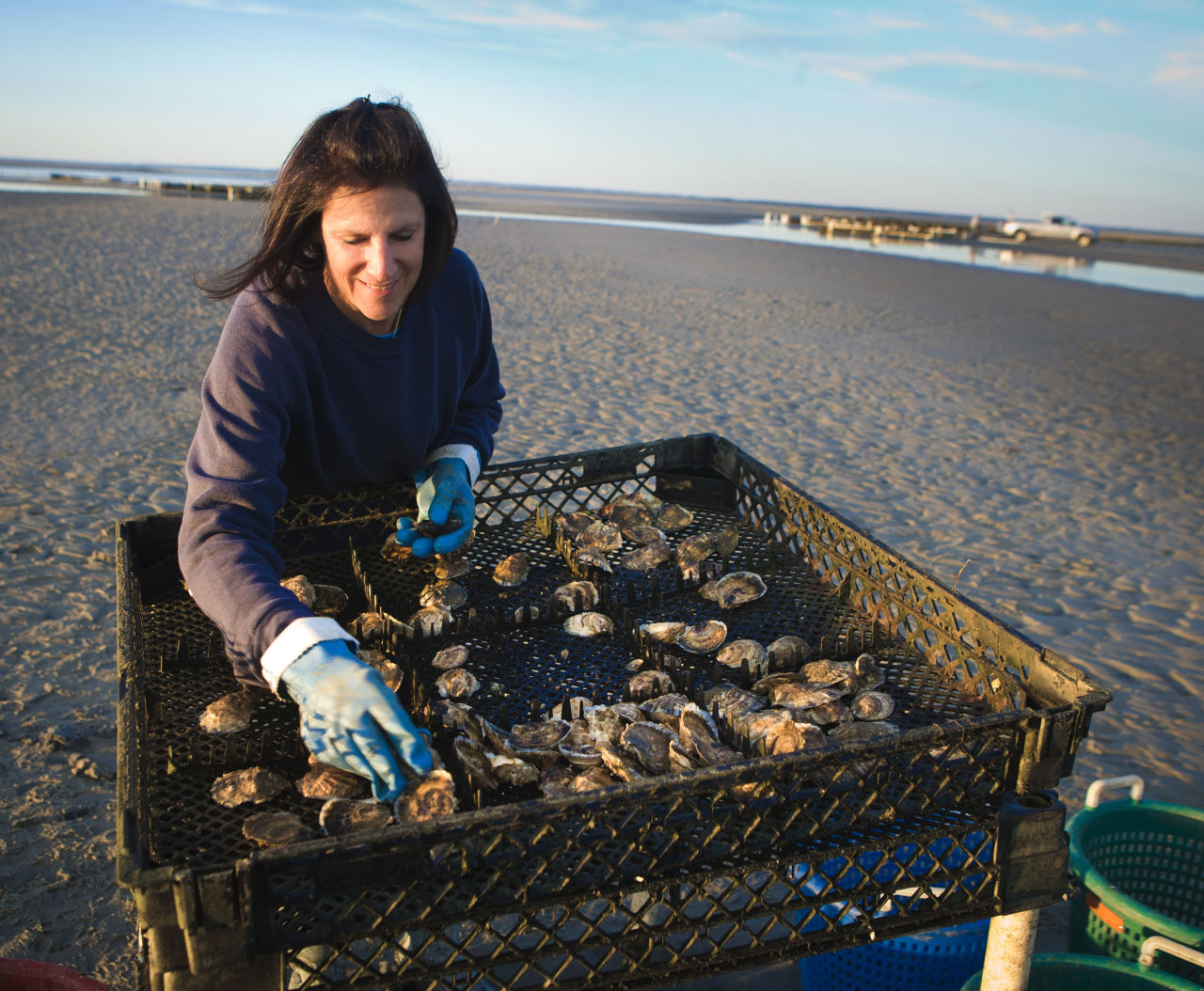 This news is so alarming that the U.S. Food and Drug Administration (FDA) has implemented strict guidelines in regards to oysters, clams, mussels, and other fish that carry bacteria. In fact, 100 percent of the imported seafood must be screened. Sad that you won't be able to get your oyster fix this holiday season? Cook them thoroughly, which is known to kill all of the bacteria. The following guidelines have also been put into place by the Florida health department:
Do you eat raw seafood regularly? Source: Delish

We’ve put together a 7 Day Guide that helps you to buy the right foods and prepare the meals that are going to help you eat well and create healthy habits in your lifestyle. Learn More about the Clean Eating Challenge [caption id="attachment_119727" align="alignleft" width="100"]

Science 180: Drop Carbs To Start Burning Twice As Much Fat