These guys seemed to be a real deal Hollywood power couple that had beaten the celebrity curse of hasty marriages and quickie divorces. But, people are saying they are very much on the outs and have been for quite some time. 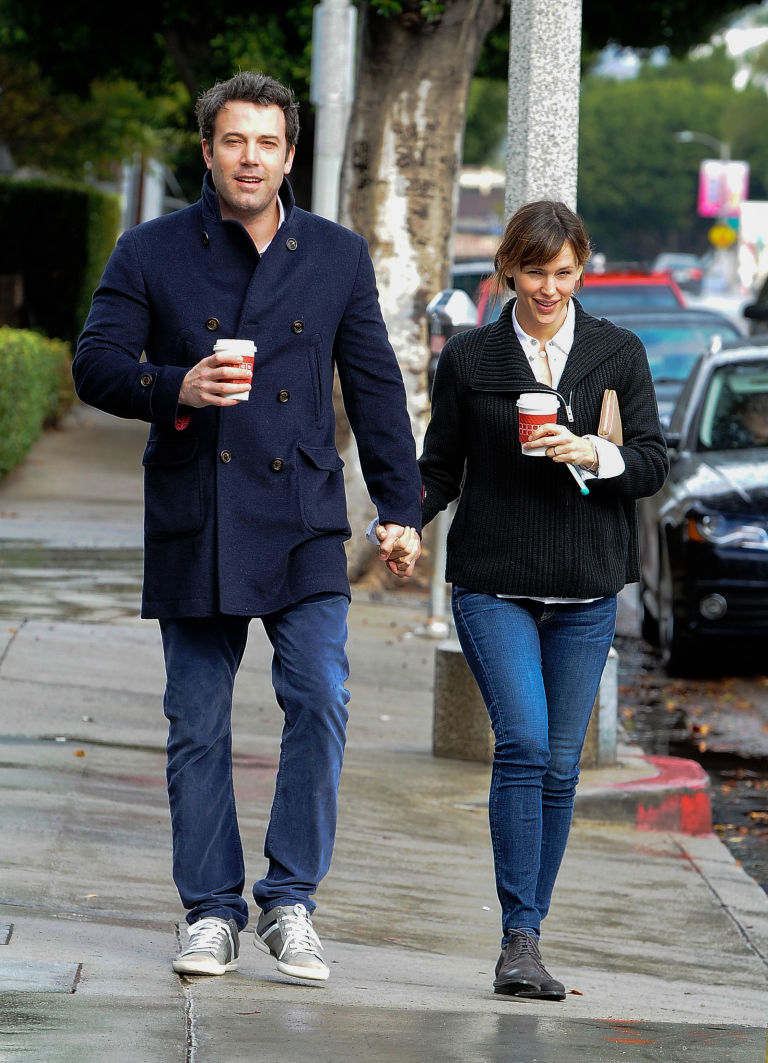 It's been said that Ben is anxious for the split and it's to be announced before their anniversary so he can move forward and focus on Batman v Superman movie. Interesting set of priorities. But hey, we all deal in are own way. Speaking of dealing, does this bum you out a little or do you not care at all? Let us know in a comment. h/t: Cosmopolitan

Next Level Success: The Four Pillars of Hitting Every Goal