Chloe Madeley Reveals Her Tips for Staying Fit This Holiday Season – BodyRock Skip to content
Cart
Now reading: Chloe Madeley Reveals Her Tips for Staying Fit This Holiday Season
Share
PrevNext
The holidays are often met with excessive amounts of comfort. The colder weather has us bundled up in layers, staying stagnant in doors and cooking our favourite foods for this time of year, which often don't do the waistline any good. But fitness guru Chloe Madeley says it doesn't have to be that way. The gorgeous, toned gal has a workout so easy you can do it at home all on your own. Being fit is a necessity for Chloe, whose hard work has proved some serious results. She says it helped her to find her own voice in the spotlight, keeping her separate from her famous parents and TV show couple Richard and Judy. 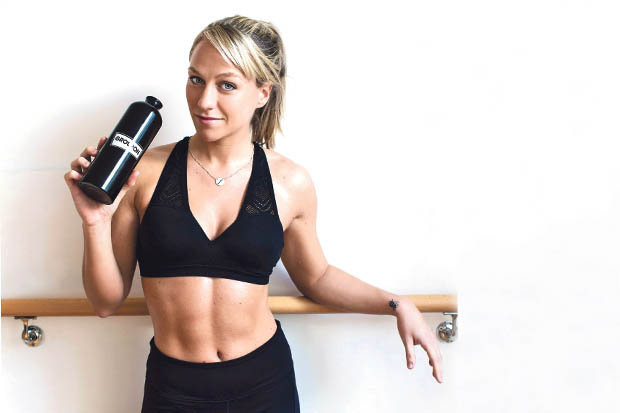 Proving confidence is key, Chloe strips down on social media to show just how well her work has paid off as a result of her online diet and exercise business called Fitness Fondue. “I tend to do anything and everything that will get me away from being my parents’ daughter and reinforce what I actually do – work with fitness,” she reveals. “I still get slammed for my selfies but if I’m going to be frank – and this might offend some people – it’s how I make my living. I make money off showing people I know how to change my body. It makes me money, it just does. “People buy my plans off the pictures I post and it feels good that people believe in me. Screw the haters!“I have the most amazing fitness following ever. They’re so supportive and they’re the only people that count.”Before standing out on her own, Chloe, 28, was often spotted staying up late as she sipped back booze and smoked cannabis. 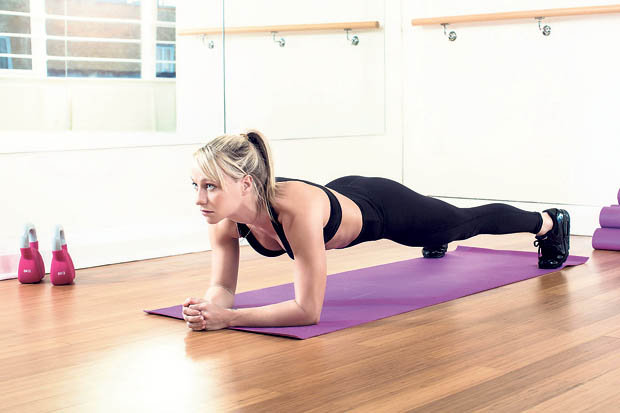 “I had no self-esteem. I was just known for being my parents’ daughter so I had no identity and was riddled with self-doubt.“I would go out and get drunk pretty much four nights a week. I was not a happy young .”Three years ago, her former boyfriend Danny Young, introduced her to the gym and everything changed for the better, as Chloe fell in love with training and quickly became a qualified personal trainer. She soon launched Fitness Fondue as well. And while being healthy and fit makes Chloe feel her best, she does admit the holidays and occasional night outs are meant to be enjoyed too. “People tell me I do it wrong, that it should be a 24/7 lifestyle,” she says. “But I was on holiday in Dubai recently and there was no way I wasn’t going to indulge.“I’ll go really hard because I love seeing my body change. And I’ll usually have a motivation like a photoshoot which will keep me on track.“ So find that motivation. Book a holiday or buy a sexy piece of lingerie that’s two sizes too small." 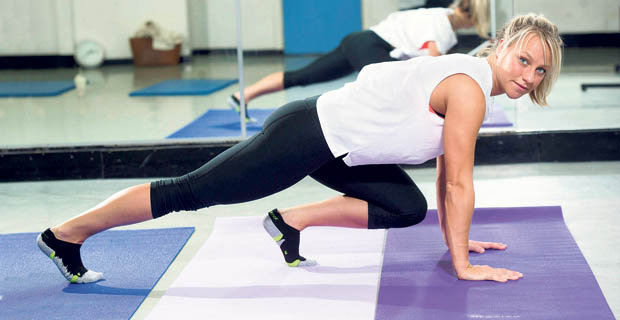 Work until you get there and then I think it’s really important to let go and give yourself a break."Have fun with your friends or order a pizza with your boyfriend and lie in bed all day and don’t do anything.“You have to find the balance between being shredded and living your life. Victory “But it’s important to know when you have to get up and go again.” England rugby player James Haskell, 30, is Chloe's current beau, and he and his team were met with criticism after making an early exit from the Rugby World Cup, but Chloe says she believes losing has only fueled them to prepare for February’s Six Nations tournament. “They’re all absolutely heartbroken and livid," she says. “They’re athletes, they’re competitive. Not only did they want to go further, they wanted to win the thing.“I truly believe the players are unbelievably talented, passionate and when they get back out there for the Six Nations, they are going to have a point to prove." 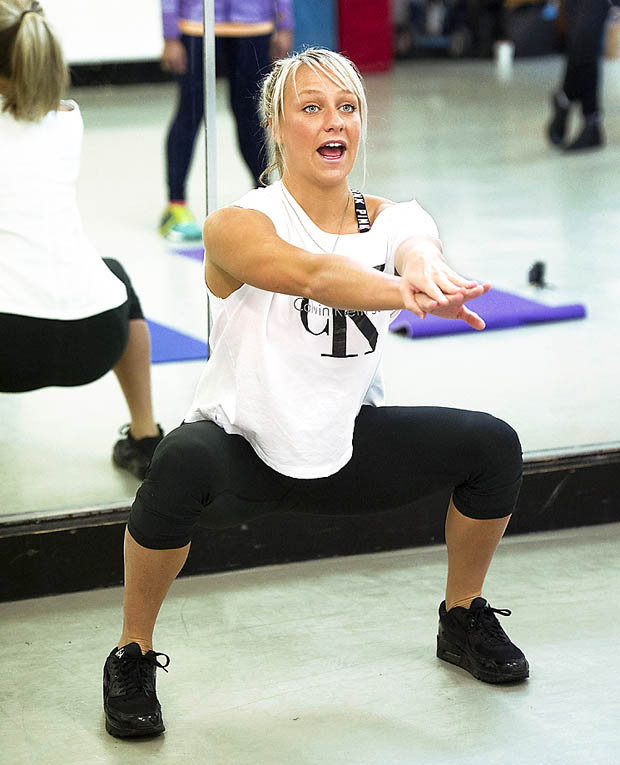 “I feel they are going to prove it. They have the goods to back it up, it just wasn’t their time this time.“James is pretty positive-minded and now he’s just thinking he wants to make it to the Six Nations. He wants to make the team.”Want to stay in shape through the holidays? Try The XMAS Workout below. Make sure to perform each one for a minute, doing them back to back for a total of 10 minutes and taking a two-minute break before repeating. It can be done at the gym with equipment, or at home using your own bodyweight.

Get into the plank position with your hands parallel to your chest. Push up and then come back down.

Lying on your back, bend your knees and lift your upper body into a vertical position by using your core. Lie back down and then repeat.

Lying on your stomach, raise your body by using the backs of your forearms and the balls of your feet. Be careful not to let your back curve and make sure your butt is in line with the rest of your body. Hold for a minute, then rest and try again.

Lying on your back, bend your knees and lift your legs into a vertical position by using your core. Lower them back down and repeat.

Start standing and then jump back into a low push-up, then push-up and jump your feet in. Straighten your body up and jump in the air as you clap your hands above your head.

Get into a plank position and rapidly bring one knee at a time to your chest.

Standing straight, bring one of your knees up at a time to your chest in a rapid movement.

Start standing with your back straight. Lower your bottom towards the ground making sure your knees are pointed over your toes.

Start standing. Take a step forward and get down with a bent knee hovering just above the floor. Step back to start and repeat on the opposite leg.

Place your hands on your hips as you stand. Then slide one leg out to the side, keeping your back straight. Crouch down until your leg is completely extended. Then, pull it back in and come back to standing. Repeat on the opposite leg. Do you ever utilize any of these exercises at home? Source: Daily Star [caption id="attachment_121302" align="alignleft" width="100"]