Fitness Life Lesson Countdown #1: It's All in Your Head – BodyRock Skip to content
Cart
Now reading: Fitness Life Lesson Countdown #1: It's All in Your Head
Share
PrevNext
When you're tired, when all you want to do is rest your burning lungs and aching muscles, when you feel you can't do one more push-up, pull-up, or gods-damned Burpee, the only thing that will keep you moving is your willpower. The battle for fitness is lost and won in your head. If you've got the mental fortitude to push through the pain, to do that one last set, to push harder, and to run faster, you're going to make it. If your mind lets you off the hook with some lame excuse you've cooked up to avoid hitting your workout hard, you've already lost. [caption id="" align="aligncenter" width="500"] 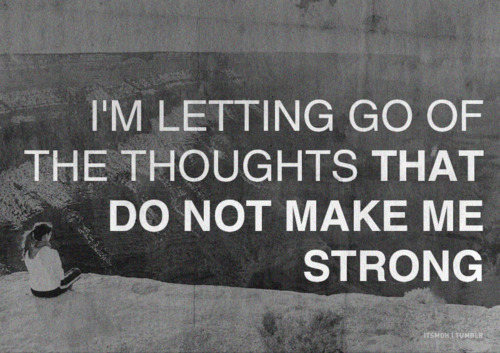 Source: weheartit.com[/caption] It's time to strengthen your mind as well as your body. Whip your mind into shape, and don't let it chicken out on your body. A strong mind is far more valuable than a strong body, so determine to push yourself until you know you've given it all you got. With the battle being won or lost in your head, it's time to work out your mind and push it as far as it will go!

Why Do People "Let It All Hang Out" In The Locker Room?