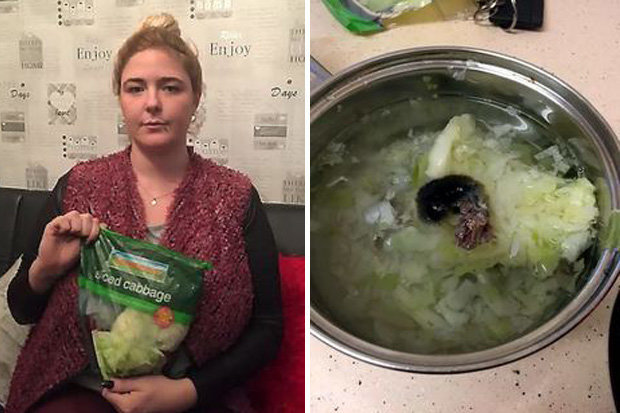 Horror stories of people finding absolutely disgusting things in their food, like beetles in sandwiches and dead birds in fish cakes are certainly cause for concern. And this new story is certainly one of them. Sarah Shields was making dinner for her two daughters when she opened a bag of frozen sliced cabbage, only to find something quite disturbing. The 27-year-old mother was shocked to find what appeared to be a small frozen creature in the Farmfoods product. Upon putting it into a pan of boiling water, she soon found that there was a "black and furry" mouse sans tail in the food. 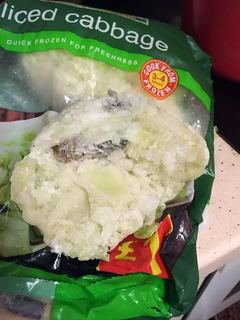 Sarah of Salford, Greater Manchester, was absolutely disgusted, and claims that she will never be purchasing the frozen vegetables ever again. Of the incident, she said "Usually it only takes about 10 minutes to do the cabbage so I always put it in last. "Then my friend Joanne spotted the black thing. As it defrosted in the pan we could see all the fur. "We could see the bones and guts and everything but it was chopped down the middle so there was no tail. I think the head was tucked inside the body. "We just screamed. We were trying not to be sick. It was so disgusting. It put us all off our dinner." 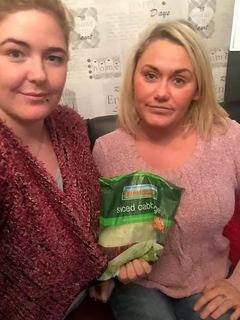 Sarah then made sure to contact Farmfoods and inform them of the serious situation. The company responded by offering her back the £1 she purchased the cabbage for. Sarah declined. "They asked me if I wanted my pound back and I just started laughing," Sarah said."It has completely put me off Farmfoods. I was even contemplating going through my freezer and throwing everything out from there, but that's such a waste of money." 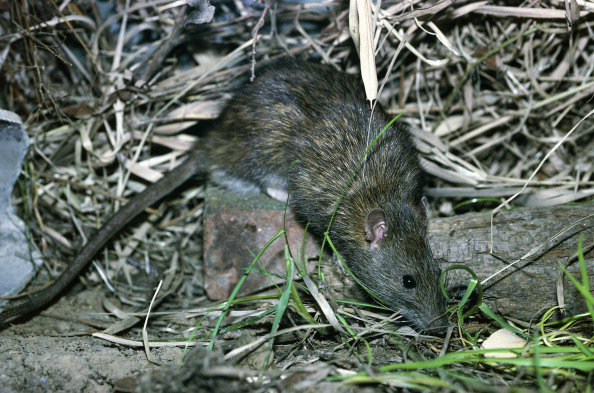 Sarah also said that there is no way the mouse got in the cabbage from her own home. "We have a chest freezer — there's no way a mouse could've got in. We even checked for holes and the only one was where I opened it. "I think what's happened is that a mouse has got onto the conveyor belt where the cabbage was being chopped up and they haven't noticed. "They haven't even said sorry. I want them to make sure it doesn't happen again - and we want to know where the other half of the mouse is. "I don't want my girls to get worried and think that there is going to be something in their vegetables. "I'm definitely going to buy fresh vegetables from now on." Apparently, a customer services team will be dealing with this issue, according to a spokesperson for Farmfoods. How would you have handled this situation? Source: Daily Star Do you follow us on Instagram? [caption id="attachment_116329" align="alignnone" width="100"]

Strengthen Your Whole Body With This Killer Flow Workout!