Keep You Warm in Freezing temperatures

Imagine running naked through a snowy forest. Makes you shiver just to think about it, right? According to a team of scientists - led by Maria Kozhevnikov, Ph.D. - studied the effects of breathing techniques on the human body. They taught people completely unaccustomed to meditating breathing techniques used by Buddhist and Tibetan monks, including the Forceful Breath technique. 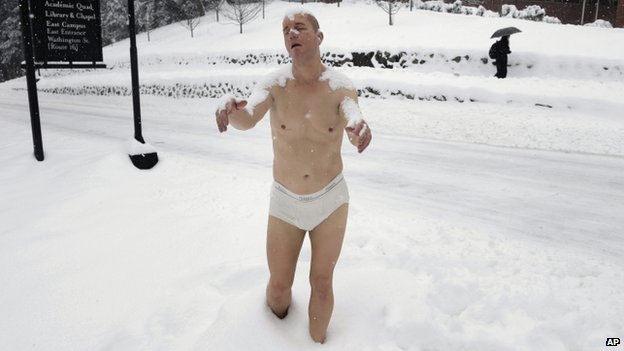 Rumor has it that Tibetan monks that can dry sheets with their bodies in sub-zero temperatures, all with meditative techniques. The newbies in the study didn't dry sheets, but they were able to increase their body temperatures slightly.

While scientists aren't quite sure how, joints have been proven to be able to predict the weather. Studies have proven that there is a connection between an increase in joint pain and weather changes, such as the study from Tufts University that discovered that osteoarthritic pain increased for every 10-degree drop in temperature. 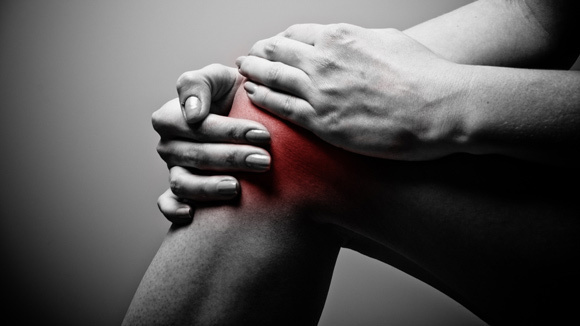 Some believe that it has to do with barometric pressure and its ability to stabilize joints, while speculate that it may have something to do with the temperature's effects on the thickness of the synovial fluid cushioning the joints. Either way, if your joints start to ache, you know there's a storm a-brewing!

A Florida fireman picked up a Chevy TrailBlazer a foot off the ground in order to rescue a trapped driver. Mothers have been known to be crazy strong when their children are in peril. Can the human body "Hulk" out? The brain sends chemicals to the muscles to stop them from being overstimulated when under stress. However, in cases of extreme stress, the muscles ignore those chemicals, leading to herculean feats of strength. Unfortunately, it's nearly impossible to replicate these conditions in a controlled environment, so doctors aren't quite sure how to study the phenomenon. Still, they know it works!

If you've seen CBS' Unforgettable, you know exactly what hyperthymesia can do: make you remember everything. Many scientists have dismissed photographic memory as a myth of sorts, but this condition is documented (actress Marilu Henner is known to have it). 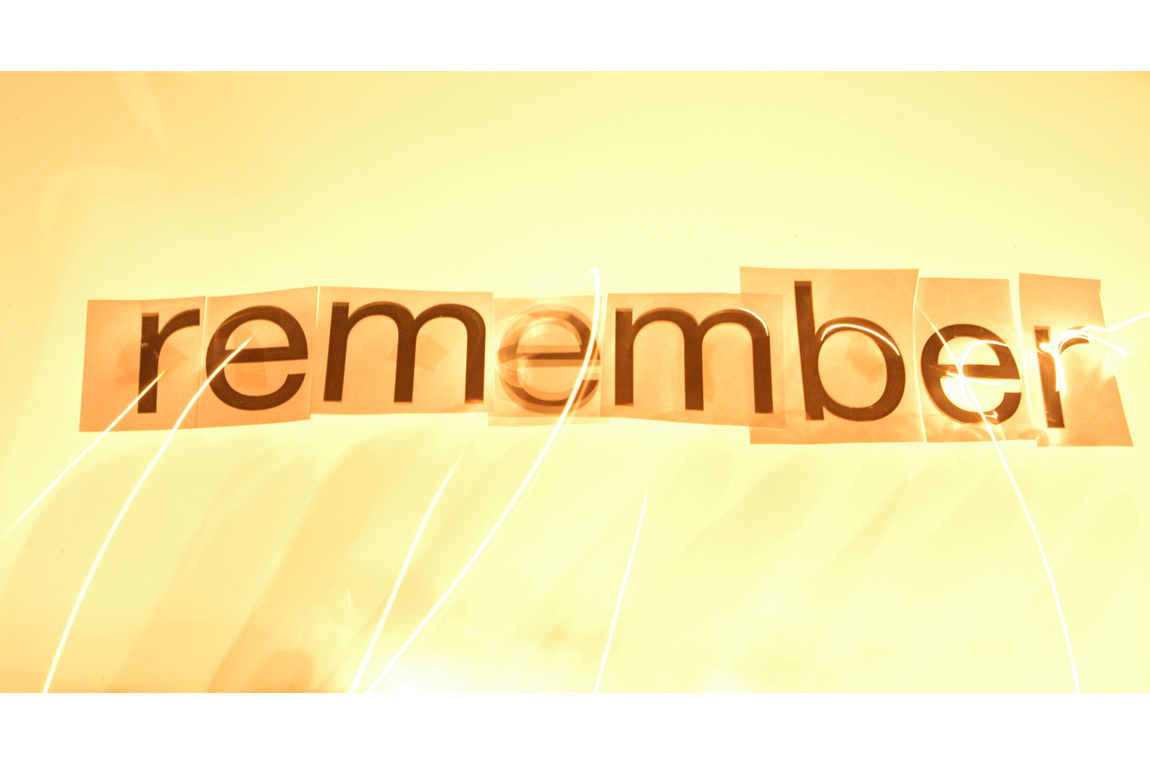 Of course, not just those with hyperthymesia can remember everything, but normal people with normal brains can use mnemonic tricks and encoding techniques to improve their memory. Take the case of Joshua Foer, a journalist with an average brain who went on to break the world record for speed memorizing a deck of cards.

No, scientists will not agree with claims that psychics exist, but the heart is able to tell the future - at least somewhat. A study published in the Frontiers of Perception journal in 2012 proved it.

The test involved randomly displayed exciting and dull images. For up to 10 seconds before the exciting image was shown, the heart rate of the test subjects sped up. There was no change with the dull images. It may not be anything to do with telling the future, but it's definitely a subconscious ability to sense when something big is going to happen. There's no reason why we get it, but it's awesome - and explains why we feel a sense of excitement when good things are about to happen, or a sense of impending boom when we're about to find out bad news.     Source: http://www.menshealth.com/health/cool-things-your-body-can-do