Scientists have been trying for years to detect cancer in its early stages, as early diagnosis often gives doctors enough time to deal with the cancer before it spreads. Hundreds of fancy devices and machines have been created for use by diagnosticians, but it's one of nature's most amazing creatures that could be the cancer-detecting tool of the future. Now it seems that bees are going to be the latest cancer-detection tools…Way back in 2005, Science Daily reported that wasps were trained to detect explosives, illegal substances, diseases in plants, buried bodies, and cancer in humans. The University of Georgia worked in tandem with the USDA to train the wasps - a pretty nifty feat indeed. A 2010 article in The Telegraph talked about how bees were already being used to detect certain skin and lung cancers. This year, Portuguese doctor Susana Soares has created a nifty device that enabled bees to detect signs of cancer simply. The device is posted on her website, and it looks a little something like this:

"The glass objects have two enclosures: a smaller chamber that serves as the diagnosis space and a bigger chamber where previously trained bees are kept for the short period of time necessary for them to detect general health. People exhale into the smaller chamber and the bees rush into it if they detect on the breath the odour that they where trained to target." "Scientific research demonstrated that bees can diagnose accurately at an early stage a vast variety of diseases, such as: tuberculosis, lung and skin cancer, and diabetes." 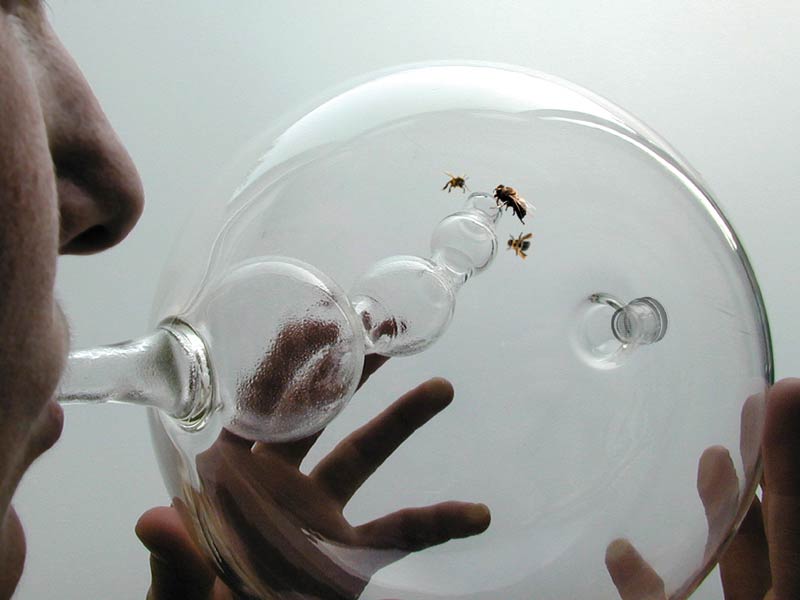 "The outer curved tube helps bees avoid flying accidentally into the interior diagnosis chamber, making for a more precise result. The tubes connected to the small chamber create condensation, so that exhalation is visible." 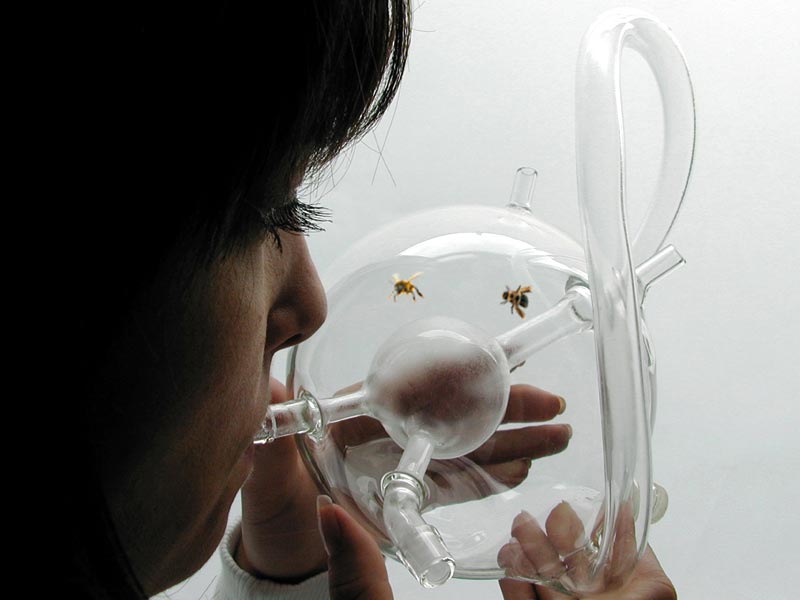 "Apocrine (sweat glands) glands are known to contain pheromones that retain information about a person's health that bees antennae can identify." 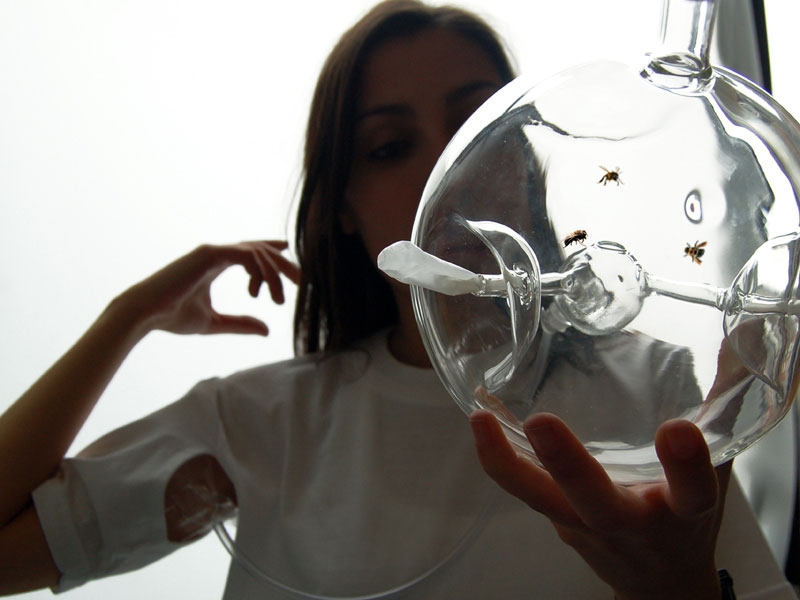 She goes on to describe how bees could be realistically be used by clinics and hospitals to aid in the diagnosis of cancer and other diseases: "Bees are used at the BEE clinic for screening tests. These insects are very accurate in early medical diagnosis through detection on a person's breath. Bees are a sustainable and valuable resource. After performing the diagnosis in the clinic they are released, returning to their beehive." [caption id="" align="aligncenter" width="624"] 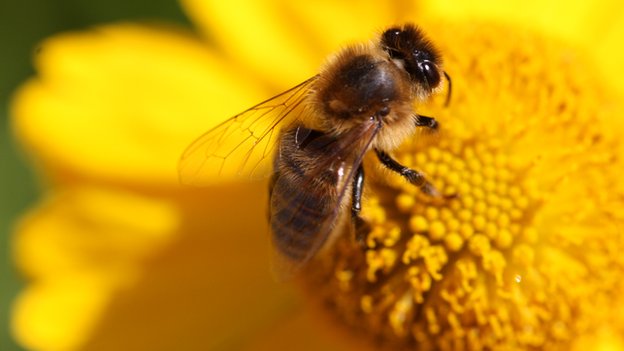 Source: bbc.co.uk[/caption] They say that bees are far more adept at sniffing out disease than dogs, and their training takes all of ten minutes. What an amazing tool!

Bodybuilding Enabled Her to Walk Again