She has my eyes, and my wavy rebellious hair. She also has my thighs, feet, and lips. Gigi is witty and smart and curious and beautiful, and I've spent five whole years nodding along with every relative, friend, and stranger who told me she is exactly like me, even though I thought exactly none of those things about myself. 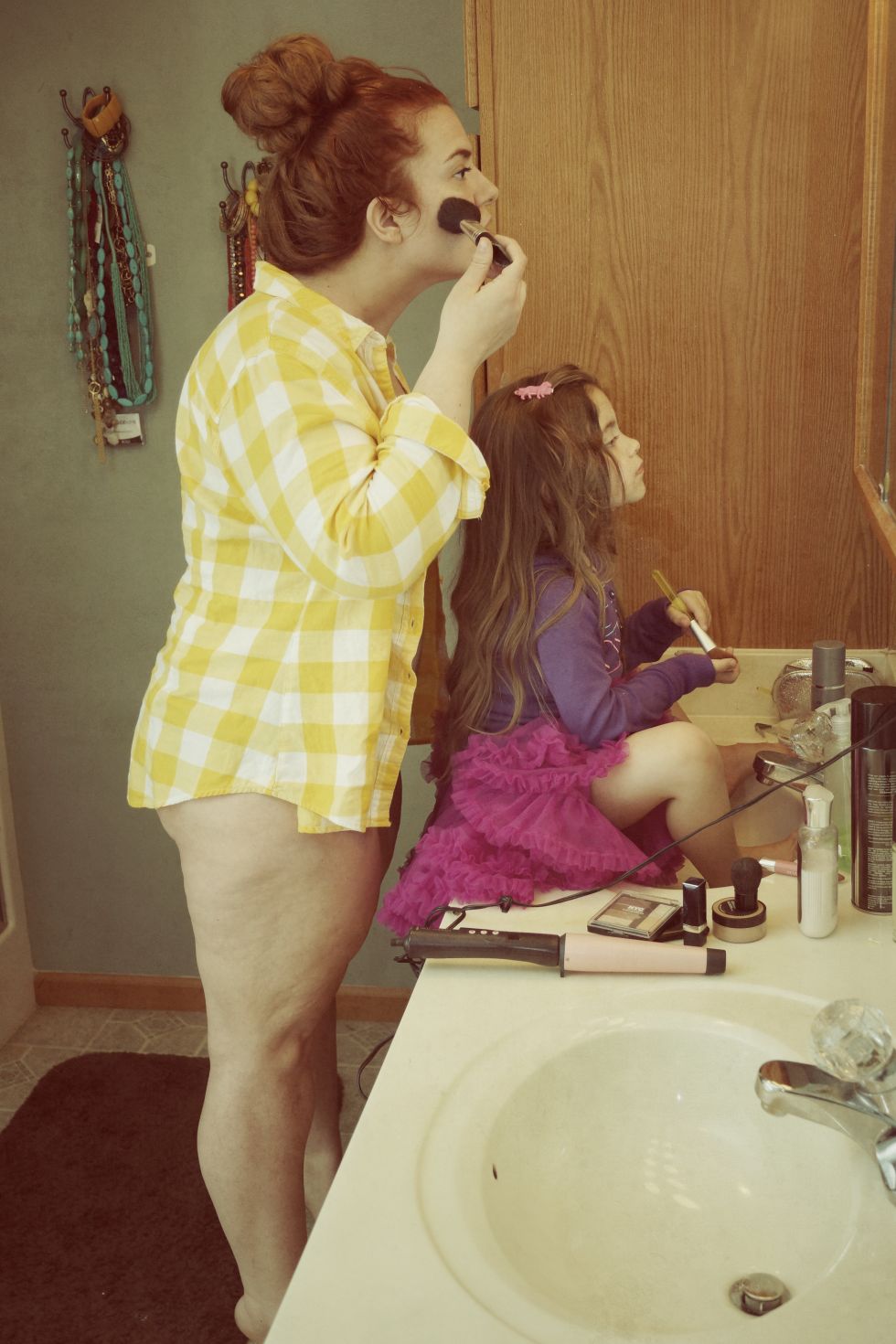 Gibbons says she would celebrate the magnificence of her daughter and then look at herself in front of the mirror and curse each and every flaw she could find. Until one day, something clicked in her head.

In a few years Gigi will stand in front of her own mirror, hating her own thick thighs and giant feet. She'll call herself fat and disgusting. She might even think, for a moment, that it would just be easier to not exist at all. I don't know what would destroy me more. The part that she could even for one moment think that she is anything other than beautiful, or the fact that she learned it all from me.

Having had two boys before Gigi, Gibbons said she loved the way she'd listen to her talk about make up or watch her pick out dresses. It was great to have someone to talk to about those things. Until she realized that Gigi was not her friend. Being a friend before a mother is a recipe for disaster.

One afternoon I watched her put on a fancy princess dress and walk to the mirror, frown, and touch her stomach in a way that brought me to my knees. She wasn't twirling or smiling or thinking about how sparkly and pretty she looked; she was mimicking the way I'd touch my stomach standing in front of the mirror, pressing my palm into my gut hoping to eventually just hit a reset button. I was not Gigi's friend at all. I was the woman ruining her life.

She hits the nail on the head when she writes, "Looking my daughter in the face and telling her she was just like me, and in the next breath destroying my body in front of her, was a catastrophic mixed message." She knew she had to save herself from the body hating cycle if she was ever going to help her daughter avoid it. She started each day with affirmations (which were initially followed by a list of perceived faults) in order to, as she says, "prove to a preschooler that I loved my body and that she should, too." After time, the list of faults fell away she was able to find more things to love about her body. There were still things she didn't like, but they didn't seem so prevalent anymore. 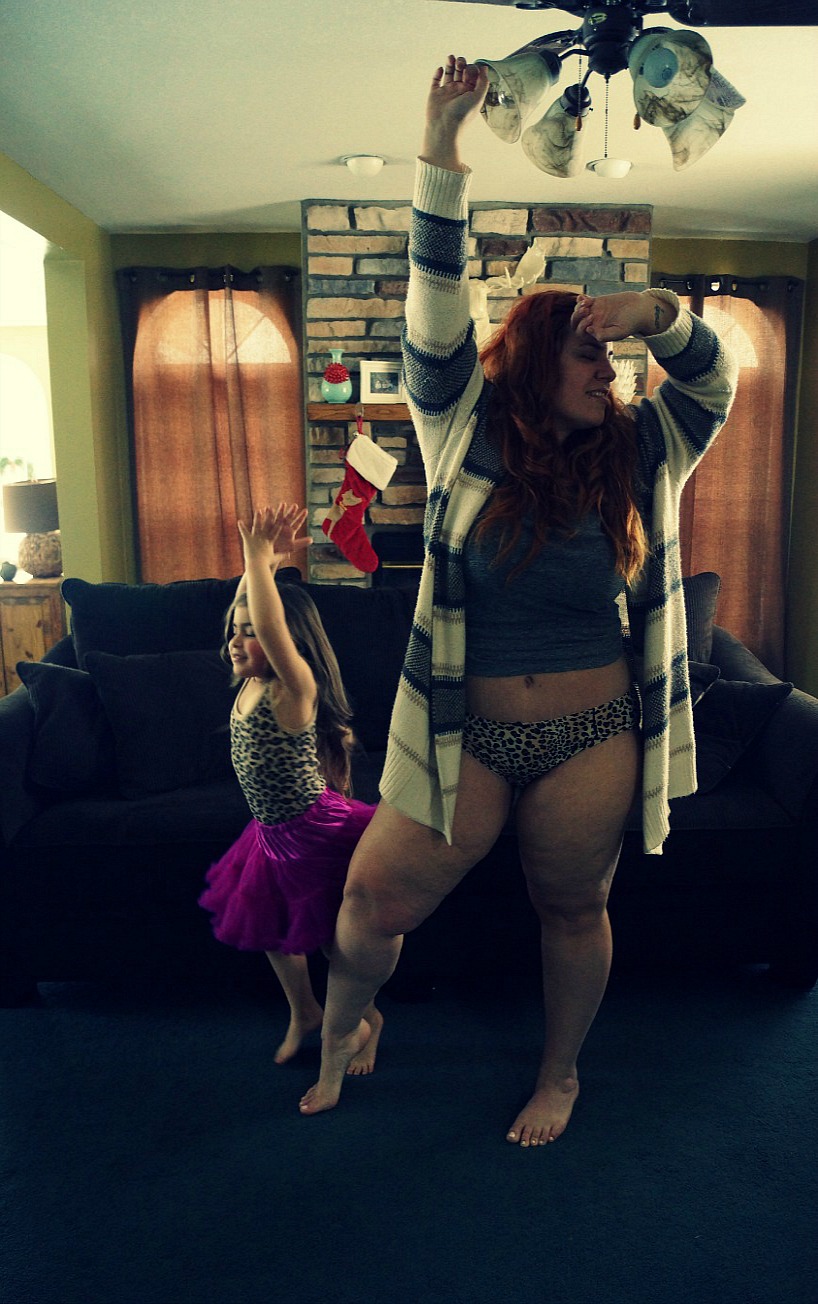 She made other changes too. She stopped using the word 'fat' as an insult thrown at herself and other women. She stopped praising women as beautiful only if they were thin. And most importantly, she changed how she spoke to Gigi. She explains, "beautiful was the very last thing I decided I would tell Gigi she was each day, after brilliant, hilarious, curious, creative, and daring." Gibbons uses the analogy of airplane safety instructions. Passengers are told that if they are travelling with children, to secure their own oxygen masks before attempting to secure that of the child. You have to get yourself right before you can help your daughter.

Remind yourself of all the ways you are beautiful and do what it takes to get comfortable in your skin. These things were essential to help my daughter love the body I created for her. I just had to get my own oxygen mask on first.

Cutting These 8 Habits Will Help You Lose Weight