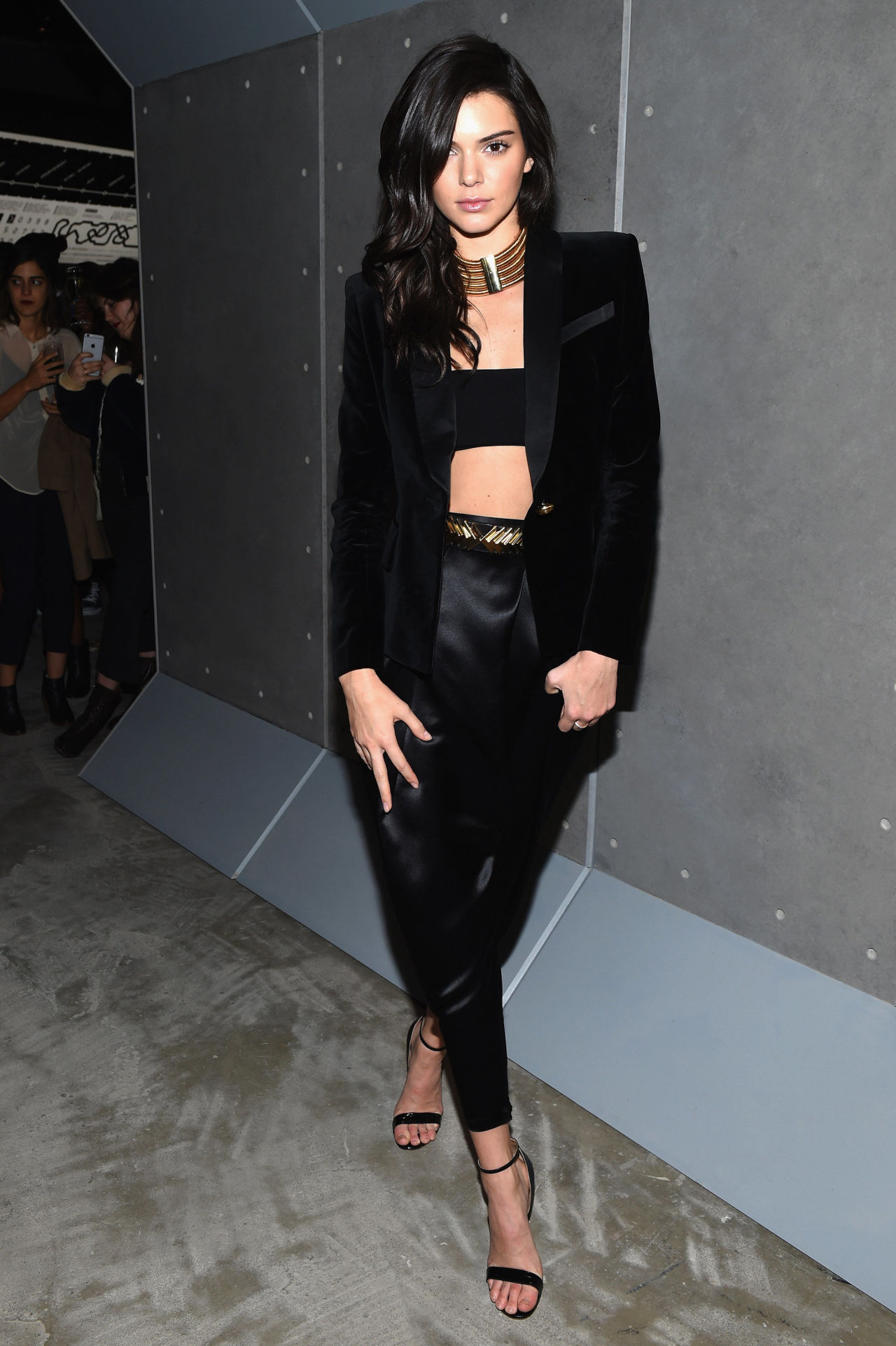 As of today, Victoria's Secret has confirmed that she will, indeed, be in the show.  Jenner, who turns 20 today, took to Instagram to post a sketch of her and bestie Hadid, confirming the fun angel news.

Rumor is that Kendall was actually slated to walk the catwalk at last year's VS show, but she had prior commitments for Chanel's Salzburg show.  Kendall couldn't be more excited to join 10 other newbie's alongside the amazing Victoria's Secret vets that include Alessandra Ambrosio, Behati Prinsloo, Candice Swanepoel, Adriana Lima and Lily Aldridge - who will be donning the $2 million dollar Fantasy Bra! [bctt tweet="It's a good day for birthday girl Kendall Jenner and her modeling career!"] 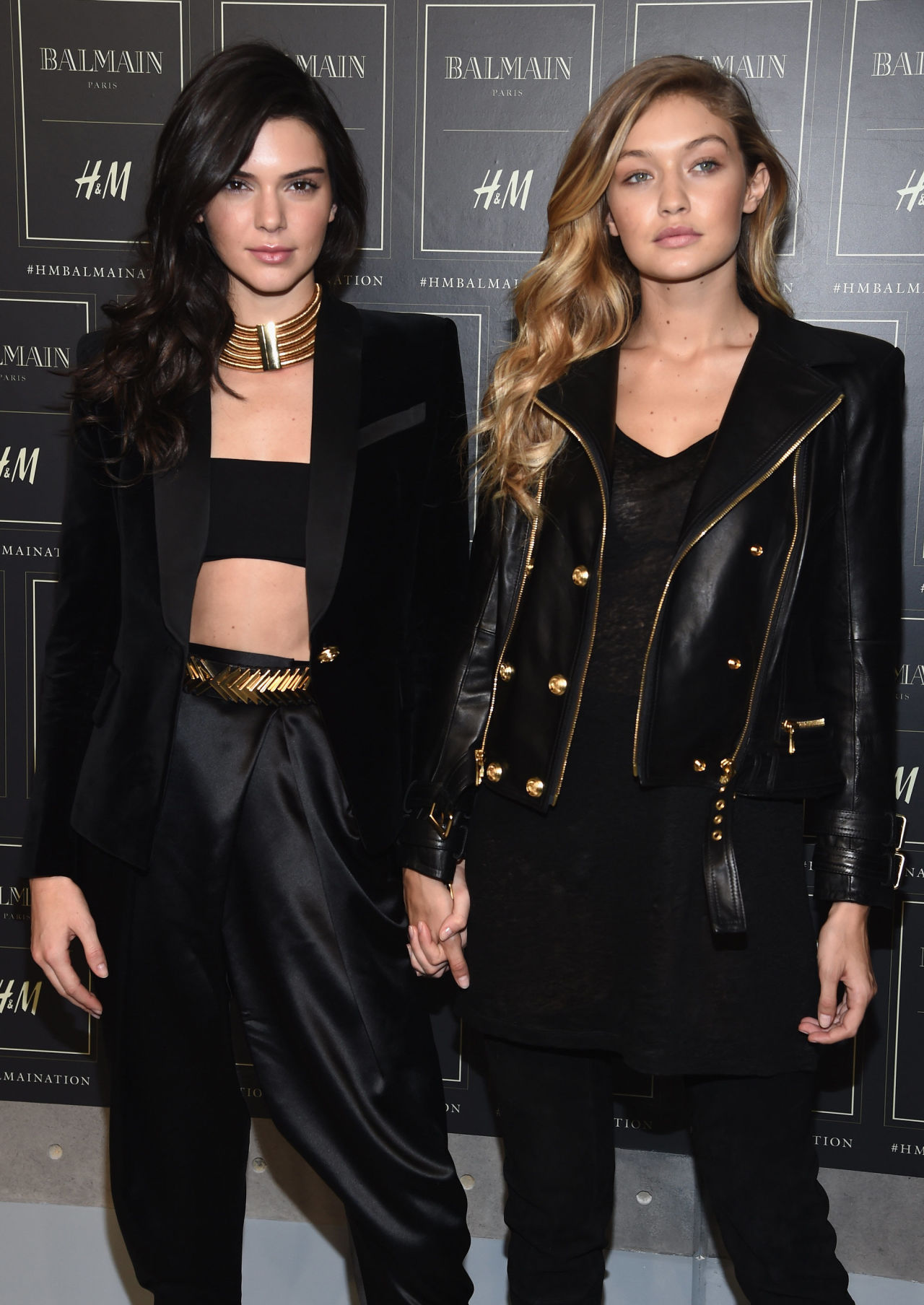 Kendall, without a doubt, will bring her A-game to the catwalk!  So...who else might be bringing their A-game???  The one and only Ellie Goulding who stepped in when it was confirmed that Rihanna canceled her performance due to wanting to focus on her album.  Alongside Goulding, you'll also see Selena Gomez and The Weeknd. The Victoria's Secret Fashion Show will be aired on December 8th.  Will you be watching the show with your girls in your favorite VS collection? Source: Cosmopolitan, StyleWatch Feature Image: @kendalljenner Do you follow us on Instagram? [caption id="attachment_116130" align="alignnone" width="100"]

4 Moves That Shape Your Belly, Butt And Thighs!