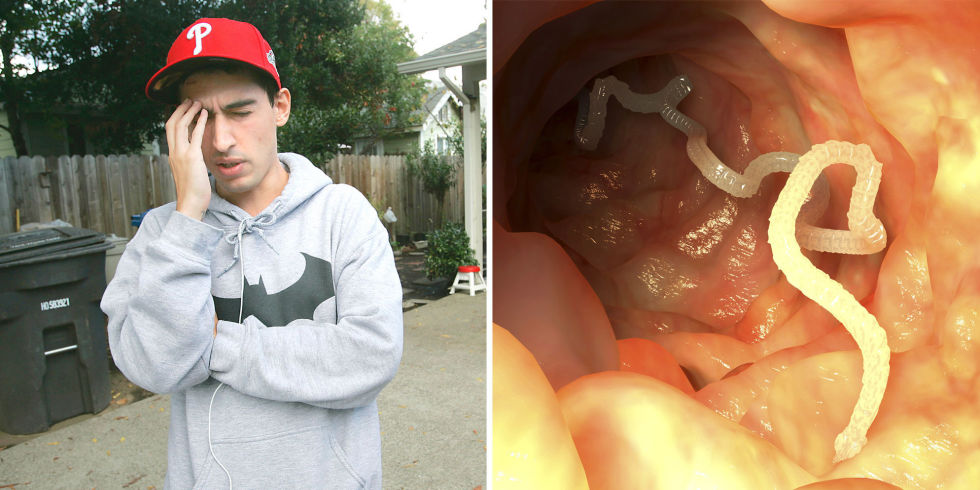 ​Luis Ortiz was experiencing constant pain in his brain, accompanied by nausea and confusion. Going to the hospital for a headache can seem like a bit much, but this 26-year-old is happy he did go.

The doctors diagnosed Luis with neurocysticercosis​, which is a rare condition in which a parasite travels from the digestive tract to the brain, infecting it. But how did this happen to Luis?

This condition can be contracted from swallowing eggs found in the feces of someone else infected with a tapeworm — usually by eating food or water handled by that person. For Luis, the larva of the tapeworm entered his head, hindering the circulation of his blood. This severely threatened the young man's life. When the larva was found, doctors noted that it was "still wiggling." Thankfully, the team was able to remove both the larva as well as the cyst.

Unfortunately, the situation affected his memory, however it's been reported that the prognosis seems good. What would you do if this happened to you? Source: Cosmopolitan [caption id="attachment_116886" align="alignnone" width="100"]

Try This Quick, Easy Move For A Firmer Butt