Strange But True Fitness Tips #12: Cool Down Those Hands – BodyRock Skip to content
Cart
Now reading: Strange But True Fitness Tips #12: Cool Down Those Hands
Share
PrevNext
It feels wonderful to hold an icy water bottle when you work out, doesn't it? You can run that chilled bottle all around your neck, head, and shoulders, helping to cool down your upper body as you sweat! But what if the cooling effect was actually in your hands? Adding ice to your water bottle and holding it as you work out could be a great way to exercise for longer! According to a study done at Stanford University's School of Medicine, obese women who used a hand-held cooling device as they worked out were able to push themselves harder and keep up with their workouts for longer than women who did not.   [caption id="" align="aligncenter" width="600"] 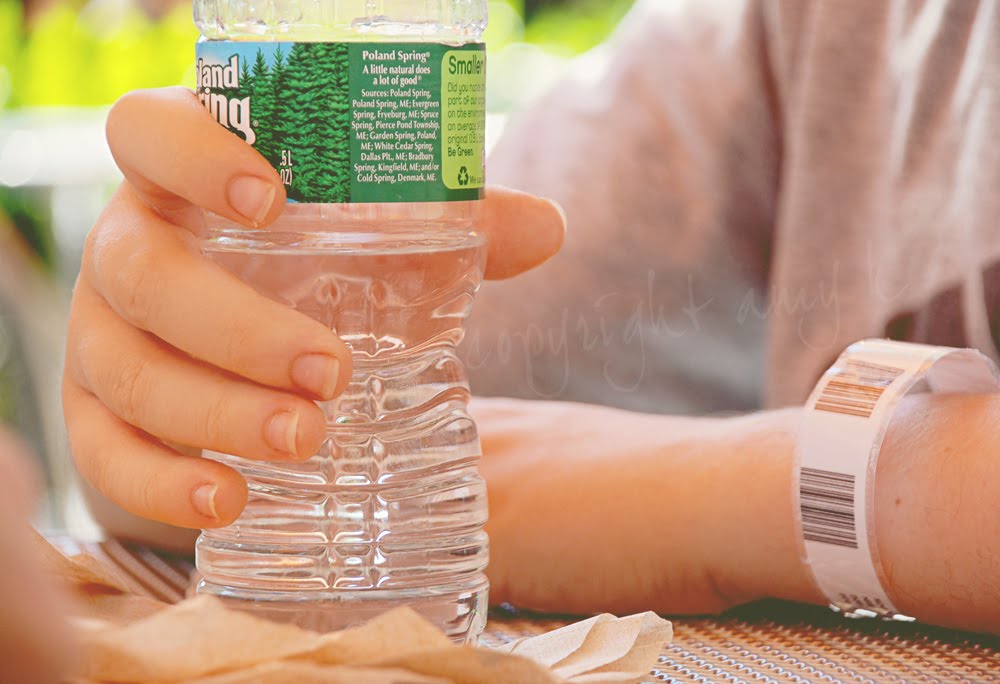 Source: purple-hippie.blogspot.com[/caption] It is believed that the hand-held cooling devices helped to keep their internal temperature from rising too quickly, a problem that is very common when working out. By slowing the heating process, the women were more comfortable for longer, and thus able to carry on with their workout. Time to get your own ice water bottle and carry it around in your hands as you work out!

Body Image: Why John Glaude Loves the Skin He's In