This Type of Couple Lasts the Longest – BodyRock Skip to content
Cart
Now reading: This Type of Couple Lasts the Longest
Share
PrevNext
Not sure if the type of relationship your in will last? The Independent reports that there are four types of couples, and one is most likely to stand the test of time. Analyzing the relationships of 376 unmarried couples in their mid-20s, researcher Brian Ogolsky of the University of Illinois honed in on the couples as a unit. This is different than what researchers have tried out in the past, typically focusing on individual aspects. He took a look at their desire to wed over nine months, the answer changing due to fights and personal differences. What Ogolsky found was that there are four types of relationships: 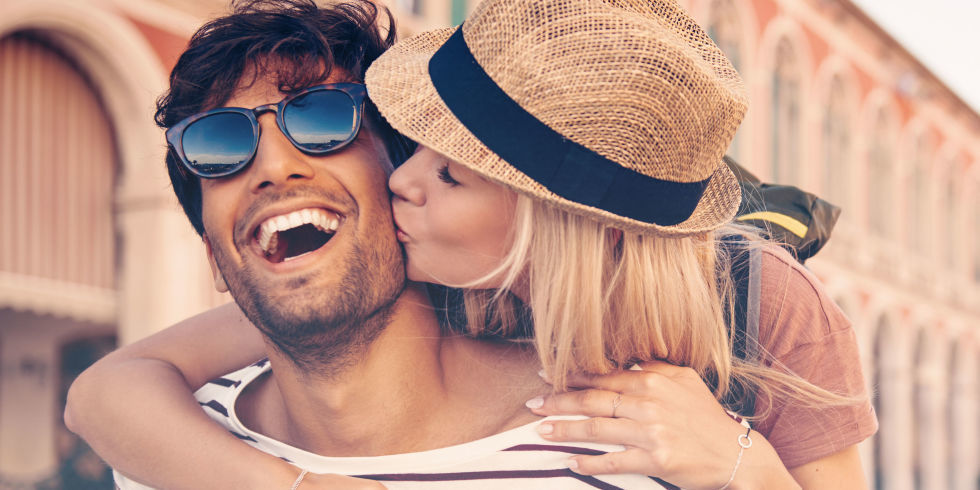 Dramatic ​(lots of ups and downs and minimal time spent together) Conflict-ridden ​( valued their love over anything else, and spent varied amounts of time with one another) Socially involved ​(time and effort spent on interacting with one another on social media) Partner-focused (fought the most but much more stable than the dramatic types) [bctt tweet="This Is the Type of Couple That Lasts the Longest"] The researchers noted that there were the most amount of dramatic couples, at 34 percent. Partner-focused couples were second, at 30 percent. Socially involved couple made up 19 percent, and conflict-ridden couples came in at 12 percent. It was found after the nine months that the dramatic couples were most likely to break up. Those who interacted on social media didn't vary in their desire to wed. Commitment levels dropped in the conflict-ridden couples, and the partner-focused types were found to have the highest chance of making it last. So ... where does your relationship stand in terms of this research? Source: Cosmopolitan [caption id="attachment_118619" align="alignleft" width="100"]

Don't Be Afraid: Even YOU Can Learn To Do Push-Ups

Want Jacked Arms? Here Are 15 Things You Should Know