Rachael first underwent treatment at home, followed by a stint in a local hospital in San Diego, receiving physical and mental therapy. And in recent months, she's been in a treatment center in Portugal. Rachael is still frail, however. She has a hard time standing and walking by herself, but she has gained weight, which has altered her appearance as well. "I'm excited about life, because what was a glimmer of hope 3 months ago has turned into a certainty to live," she said on Facebook. "I regained the clarity and strength of my mind." As for the progress she has made, she now walks several times a day for 15 minutes each time in order to regain strength in her leg muscles, as well as to aid in recovering her balance. Her doctor noted that she has had a quick mental recovery. "I was finally treated with respect," she noted to NBC Southern California. "I didn't know that I deserved it." Her medical team gave her permission to travel to Washington in order to be a part of the second annual March Against ED, fighting to increase awareness on eating disorders by lobbying lawmakers in regards to the Anna Westin Act, which is an eating disorder bill that would professionally train health experts and teachers as well as specify health laws and request that the Federal Trade Commission investigate how digitally altered ads affect eating disorders. 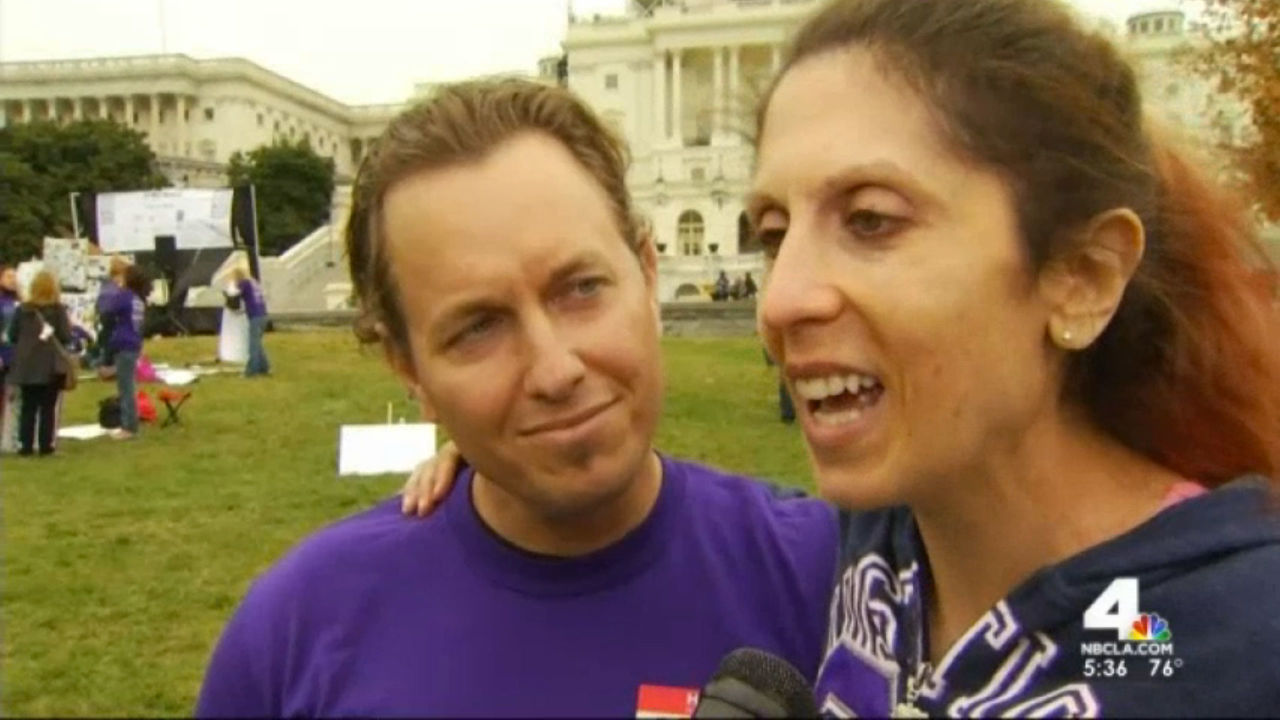 "I have so many people backing me now and I have a platform to actually create this awareness so to sit on the sidelines is impossible for me," she said to NBC Southern California. What do you think of Rachael's success story? Source: Cosmopolitan Do you follow us on Instagram? [caption id="attachment_115388" align="alignnone" width="100"]

11 Things That Guys Will Hide From Their New Girlfriends