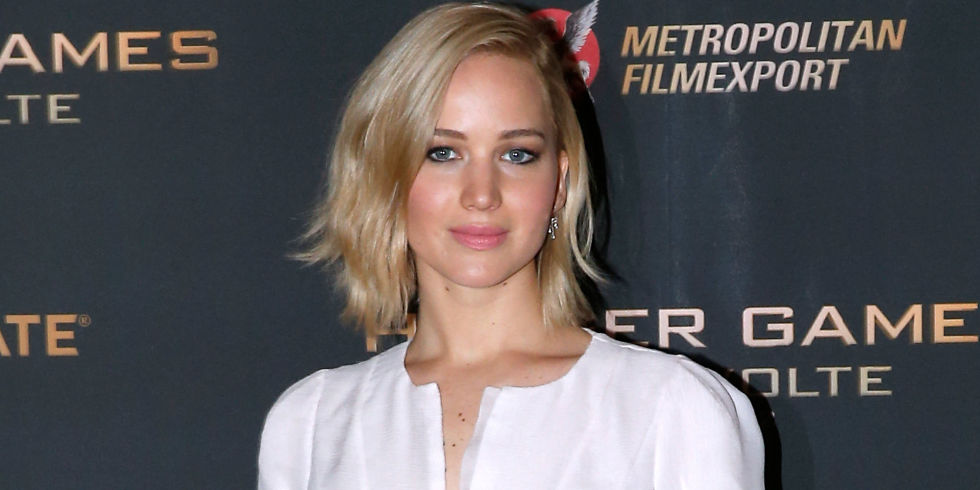 And while stars rarely discuss the strangeness of sex scenes, Jennifer Lawrence just couldn't help but open up, confessing to the Hollywood Reporter that making fake love to Chris Pratt while filming "Passengers" was indeed awkward. She even said that it was "the most vulnerable [she's] ever been". [bctt tweet="Was it Cheating? Jennifer Lawrence Admits She Felt Guilty for Kissing a Married Man for Work"] To deal with the scene, she got super drunk beforehand, which she said only made her feel anxious after, as she wondered if she did something stupid, weird or bad. She also felt guilty for kissing a married man. Her honesty on the situation is not something you hear every day, but it's definitely refreshing information. Of the sex scene, Jennifer said, "He was married. And it was going to be my first time kissing a married man, and guilt is the worst feeling in your stomach. And I knew it was my job, but I couldn't tell my stomach that. So I called my mom, and I was like, 'Will you just tell me it's OK?' It was just very vulnerable. And you don't know what's too much. You want to do it real, you want everything to be real, but then... That was the most vulnerable I've ever been. It was weird. And everything was done right; nobody did anything wrong. It's just a bizarre experience." Do you think Jennifer Lawrence should have felt bad for having to kiss Chris Pratt? What are your thoughts on infidelity?
Source: Cosmopolitan
[caption id="attachment_119392" align="alignleft" width="100"]

Science 180: Drop Carbs To Start Burning Twice As Much Fat