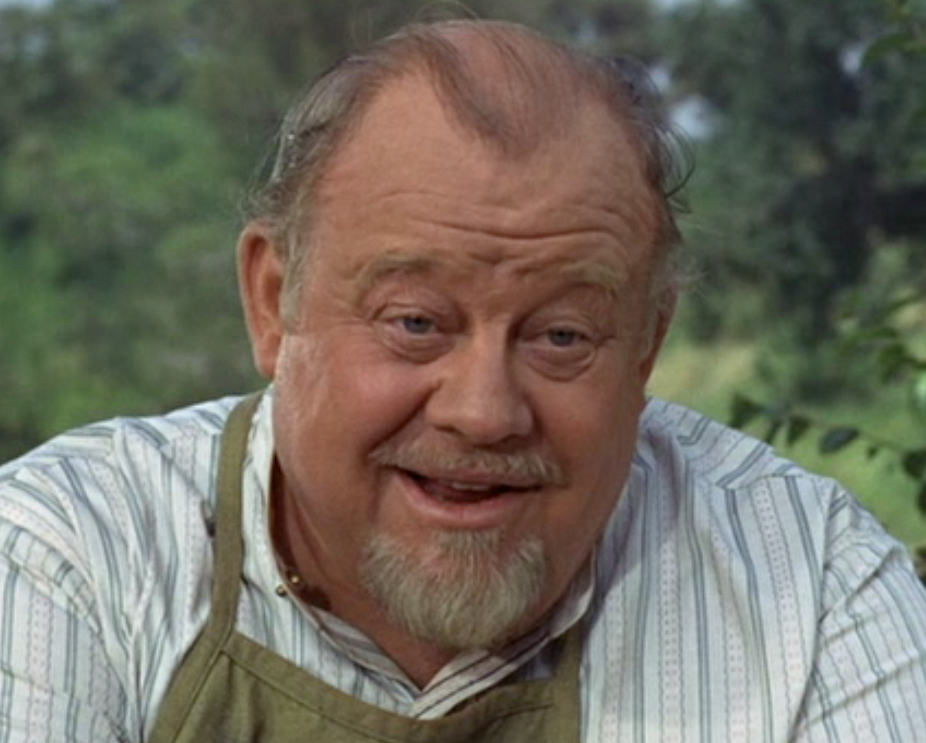 johnkstuff.blogspot.com[/caption] Published in 2012, a study explained that there is a gene--called FTO--which plays a central role in obesity. People with this FTO gene are more likely to be obese, but they also have an 8% less chance of suffering from depression and other emotional disorders. The 8% difference may be modest, but it could be an indication as to why so many of our famous comedians tend to be overweight. Either way, now you know why people say "Fat people are happier"!