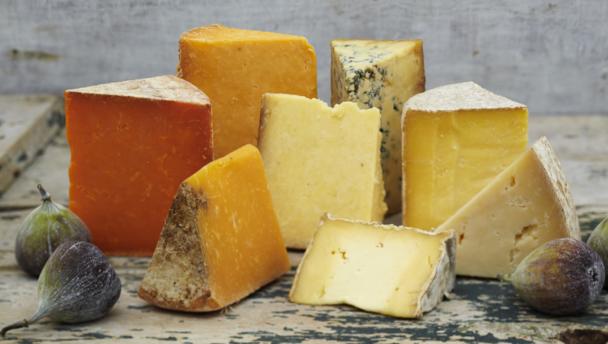 Source: bbci.co.uk[/caption] Interestingly enough, the dreams differed according to the types of cheese eaten by the participants in the study. For example: What could cause this? One theory: eating cheese can cause indigestion, which can disrupt your sleep, which can in turn cause nightmares.