Would You Eat Powdered Meals? – BodyRock Skip to content
Cart
Now reading: Would You Eat Powdered Meals?
Share
PrevNext
In just about every science fiction book and movie set in space, the protagonists eat food that comes from tubes, packages, and powders. Sounds kind of iffy, right? Well, according to a group of students from Sweden, powdered food may really be the way of the future!

Why Powdered Fruits and Veggies?

If you've lived in a first-world country (in Europe and North America, in particular), you'll know that A LOT of food goes to waste every year. From food thrown out by supermarket chains to wasted restaurant food to expired groceries, a lot of edible food is wasted regularly. [caption id="" align="aligncenter" width="540"] 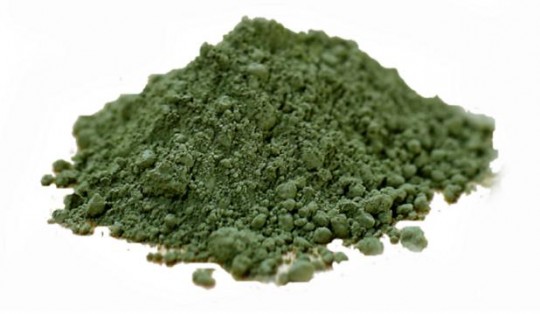 Source: hydroherbafrica.co.za[/caption] A lot of the food being thrown away isn't even really "bad", it just looks iffy (browned, overripe fruits, wilted veggies, etc.). But a team of students in Sweden has created a product called FoPo-- which stands for "food powder". The students freeze-dried fruits and veggies, then turned them into a powder that could be re-hydrated and turned into smoothies or shakes. The freeze-drying process helps to eliminate the bacteria that is causing the food to rot, effectively extending the shelf life of fresh fruits and veggies from two weeks to as long as two years! Not only is the food viable for much longer, but distribution is far easier. Freeze-dried and powdered fruits and veggies are much more compact than their fresh counterparts, and the powder can be easily distributed anywhere in the world. The students will soon be partnering with the United Nations' Initiative on Food Loss and Waste, and the ice cream company Ben & Jerry's has pledged 20% of the finances needed to help them turn their dream of reducing food waste into a reality. (Who knows, your ice cream may one day soon come from freeze-dried fruits!) Would you eat food that has been freeze-dried and powdered? It doesn't sound too bad, all things considered. Share your thoughts in the comments below!

You Going To Eat THAT?

Banish Body Fat With These 12 Easy And Safe Tricks!